As an atmospheric river dumped snow in the Sierra making a trip over Donner Summit sketchy, we extended our trip on the California coast by one more day and headed north. We were to stay in Eureka, California at the Eureka Inn, a 100-year-old hotel on the National Register of Historic Places.

As we neared town, I could feel the hotel’s spirits—like a sensation of people crowding around me. They were waiting for me. I set my boundaries and intentions, letting the spirits know I’d welcome respectful, positive interaction. It had been a long time since I’d been in a haunted location and I looked forward to finding out what would happen. 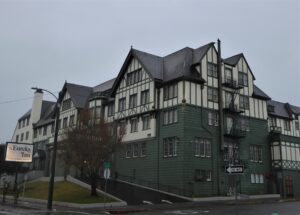 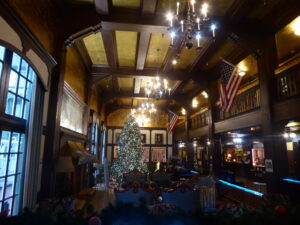 The building has a warm, welcoming vibe to it.

We were given a third-floor room in the oldest part of the hotel (the front wing of the building). The tasteful room was cute, but smaller than modern hotel rooms. We settled in.

Ken placed his heavy camera gear in the back of the top dresser drawer. We hung a few clothes and discussed where we’d eat dinner. Sitting on the bed, I glanced at the dresser. Its top drawer was pulled out, jutting into the narrow walkway between the bed and the furniture. “Why didn’t you close the drawer?” I asked. “I did,” Ken said. I got up and closed it.

Not a minute later, I noticed the dresser drawer standing open once again. It must be cheap furniture where the drawers don’t fit well. This time when I got up, I pushed it in, pulled it out and pushed it back in. The drawer glided solidly on its rails with the perfect amount of friction. It felt secure, not loose.

Ken went into the bathroom to shower and I grabbed fresh clothes. As I stepped out of the walk-in closet, I noticed it had opened again. I shut it.

I considered reasons outside of the supernatural that may cause the drawer to open on its own. Like many old buildings, this floor gently sloped, but it’s decline wasn’t from the back to the front where gravity could tug at the drawer. Instead, it sloped from side to side. Maybe it was caused by the vibration of our footfalls walking past the dresser. I stared at the drawer as I stomped back and forth. Nothing happened. I remembered that the heavy objects in the drawer were placed at the back, and not the front of the drawer, which should’ve helped weigh it down and keep it closed.

I sat on the bed and glanced away. When I looked back, it stood open. Again. Now, I’m convinced that something is here with me.

I stared at the drawer for a good 15 minutes, determined to see it open. Nothing. All the other times, it’d open within minutes of me closing it.

My phone pinged. In the 10 or so seconds that I checked my phone, the drawer had opened! I laughed. It occurred to me that I was playing a game with a spirit. Every time I looked away, no matter how long the drawer had been closed, it would open. It never opened when I was watching it—not even a little. Each time it happened, I’d shut it and giggle.

Later that evening, I pushed the drawer closed and turned off the light. As soon as I had settled into bed, the drawer made a soft thud, like a hand jerking the drawer out as far as it would go. This was the only time I heard the drawer open.

The next morning, I used my phone’s voice recorder to see if I would receive any electronic voice phenomena (EVP). While I didn’t get anything conclusive (phones are not as good at picking up EVP as analog recorders), I did hear two soft clicks after asking two personal questions. Those clicks didn’t pop up at any other time in the three minutes of recording. Each time, the noise came after I asked the energy if it had worked there or had been a hotel guest.

Just like the night before, the drawer kept opening when I wasn’t looking at it.

As we checked out, I asked the front desk clerk if she knew if there were any ghosts at the hotel. With some hesitancy, she mentioned the Top Hat Man. She said both guests and employees saw this elegantly dressed apparition pace the lobby or stand near the elevator. She admitted that she’d seen him once leaning against the piano. Great story, but I knew the Top Hat Man wasn’t my ghost.

Once home, I meditated on my encounter at the hotel. I was told our ethereal visitor was a young girl who knew I would play with her. She was not stuck there, but liked to visit. Further, I was told that my joy fed both my and the girl’s energies.

Being open to the existence of the spirits around us can be a rewarding and fun experience.

Love yourself and grow your spirituality Gallery

Love yourself and grow your spirituality 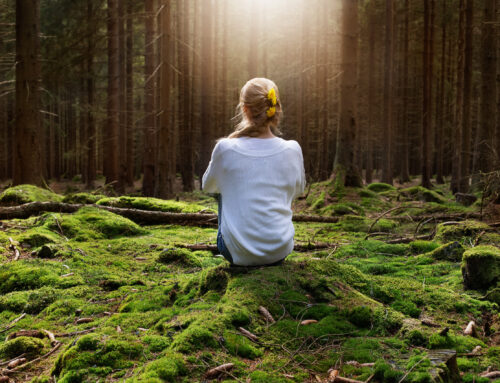 Immerse Yourself in Sacred Silence Gallery

Immerse Yourself in Sacred Silence 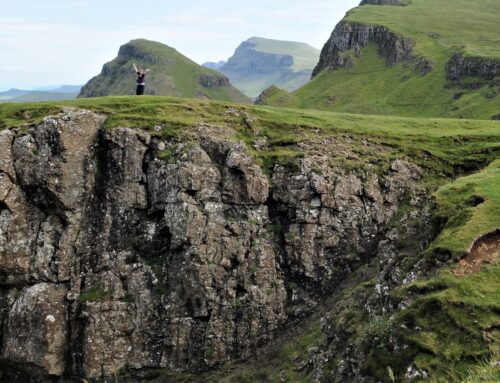 Is it True Spirits Can Possess People? Gallery 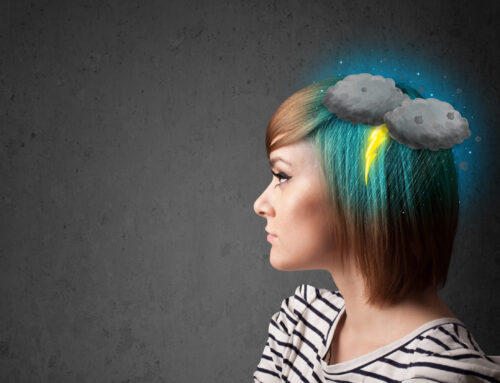 We can learn from our negative emotions Gallery

We can learn from our negative emotions