Being naked in front of you scares me

Being naked in front of you scares me

Despite working in public relations, I’ve preferred to retreat whenever possible and place others in the spotlight. But that luxury of invisibility has passed.  Fate propels me forward, urging me to authentically share my experiences, my thoughts and the strange happenings that now seem to account for a new type of personal normalcy. 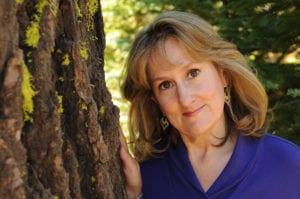 I confess: I’m not average.

For years, I strove to be the good “normal”girl, one who followed 20th century American norms and my church’s teachings. Never would I’ve agitated the collective pot by letting myself even believe ghosts existed. My days hiding behind this comforting façade are gone.

After one remarkable night in the haunted Goldfield Hotel (GFH) in central Nevada, I realize my “rampant imagination” never had conjured the strange instances that had taken place in my life.

I’m also a Christian, though I no longer attend church.

While I was in my early twenties, my evangelical pastor preached that psychics and those who delve into the paranormal are evil and racing to Hell. I once believed this. But then, I also heard only a select group (even among Christians) could enter heaven—and I had embraced that notion, too. My small-box beliefs led me to judge and elevate myself above others. Hardly a behavior Jesus would encourage.

Through my job, the anchorman for Reno, Nevada’s CBS affiliate invited me to join its investigative team as an impartial observer on an overnight ghost-hunting expedition. That night shattered my beliefs and expanded my reality.

But it also pushed me toward an incredible spiritual renaissance, one that renewed my commitment to God and rerouted me onto a strange, unconventional journey.

One of discovery. Of releasing old, mistaken beliefs and opening up to new, vast possibilities.

You may judge me as harshly as I once would’ve done.

You may say I’m going to Hell. That I’m not someone you’d want to hang around with. You may believe I’m weak-minded or stupid to espouse concepts science hasn’t proven.  And, you know what? You have a right to, because your thoughts result from the life you’ve led.

I must focus on helping others.

Without telling my truth, I can’t assist those of you who are stumbling through what I survived. And, this intent reigns supreme over my feelings and hurt ego.

So if you are intrigued, follow my nakedness as I bare my travails, successes and personal truths of the life I now live.

Unpleasant people are catalysts in our lives Gallery

Unpleasant people are catalysts in our lives 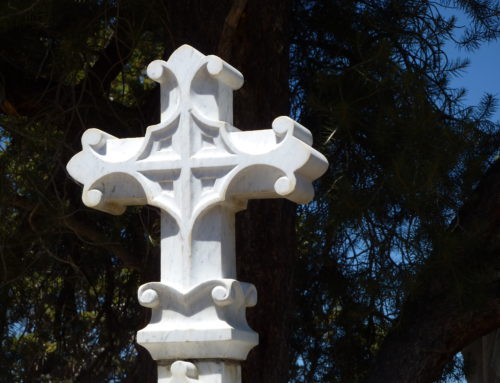 October 30th, 2017 | 0 Comments
Ghosts and What They Teach Us About the Afterlife Presentation Video

Ghosts and What They Teach Us About the Afterlife Presentation Video