Thank you to Jim and Lori for sharing their stories about contact with their crossed over loved ones.  I’ve edited for clarity only to preserve their voices.

My cell phone rang at about 3:30 a.m. one Sunday. I was too tired to get up and answer it, so I let it ring into voice mail. Once I arose, I played back the message and it said, “Hi Jim. This is Nancy.” It was followed by some strange laughing noise. It was a female’s voice, but the voice didn’t sound like Nancy, my crossed-over wife. Although it was very friendly, almost giggly.

There was no phone number listed under the recent calls section of my cell phone. So I called AT&T the next day to see if they had a number for the caller. They told me there was no record of anyone calling my cell at that time. I’m convinced that it was a message from Nancy. Strange but 100 percent true!

My dad had gone in for gallbladder surgery and we thought he had called my sister before going to bed at the hospital. He said, “Everything is fine. I love you very much!”

Later we learned that at the time he called he had already passed. When the hospital staff got him up from his chair to get him in bed, he had an aneurysm and immediately collapsed and died.

I think he knew that my sister would be very emotional and he called her to comfort her.

I’m sharing a story a dear friend, who crossed over last year, had told me. Her son had passed away more than five years earlier, when she found a message on her answering machine. It was a short message and the voice sounded distant. The machine played, “Hi Mom. I love you.”

She said she recognized his voice immediately and it gave her great joy.

Have you experienced a message from the Other Side? If so, please share it with us. 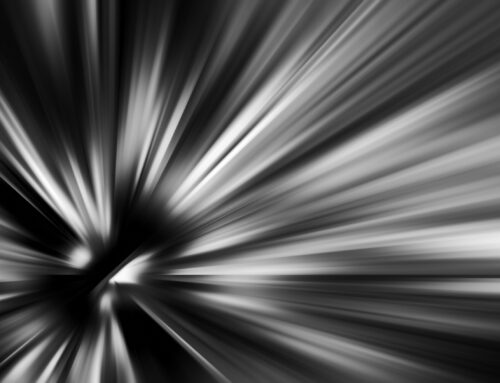